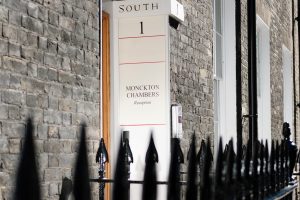 The Members of Monckton Chambers are pleased to announce that in the recent round of appointments Conor McCarthy and Jack Williams have been appointed to the ‘C’ Panel.  Both appointments commence from 1st March for five years.

The Attorney General maintains four advisory panels of junior counsel to undertake civil and EU work for all government departments. There are three London panels (an A panel for senior juniors, a B panel for middle juniors, a C panel for junior juniors) and a regional panel.  In addition there are three Public International Law Panels.

In total 22 members of Monckton Chambers are on the AG’s panels: