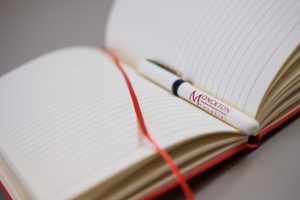 The recently published 19th edition of WWL: Competition covers a total of 1,069 lawyers, including 76 EU-based state aid experts. The lawyers selected advise and defend clients in internal, regulatory and criminal investigations as well as assisting with merger filings, civil and criminal litigation and cartel matters.

Monckton Chambers’ members received 12 nominations. Monckton is one of only two barristers’ Chambers included in WWL’s selection of “Leading firms and sets : Competition by number of listed practitioners”, which is predominantly made up of the major international law firms.

The other members nominated are:

This is what they say about Monckton Chambers:

“Another powerhouse group at the Bar with 12 barristers highlighted for their expertise.The “outstanding” Daniel Beard QC is an “incredibly popular” name for competition who is particularly well regarded for his telecoms expertise. He provides “sound, strategic advice” and is “an incredibly effective silk, particularly in the Competition Appeal Tribunal”, say sources.“Excellent barrister” Josh Holmes QC is praised as a “very smart” practitioner who “sees the bigger picture”. “He is cool, equanimous and has astonishing knowledge,” comments a fellow barrister.George Peretz QC is a “superb state aid lawyer” who is regularly seen on complex matters in the area before the General Court and European Court of Justice.”