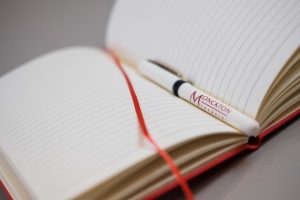 Building on the success of our first three commercial webinars Monckton Chambers has scheduled a further six in the series to be held at 5pm on Thursday over the next six weeks.

If you have not received an invitation but would like to tune in and join the online panel of experts as they discuss and debate these current hot topics in Commercial Litigation and Arbitration, please email marketing@monckton.com and we will send you an invitation.

The webinars are all being held at 5pm-6pm on the following dates:

30 April, 5pm Webinar 4 – The Law of Set Off – when it is available as a defence at law and in equity, which forms of set-off require an express contractual agreement, the extent to which set-off can be contractually excluded?

28 May, 5pm Webinar 8 – Dishonesty Claims – Redress Against the Controllers of Insolvent Companies

4 June, 5pm Webinar 9 – GDPR/DPA – A sword and a shield in Commercial Litigation