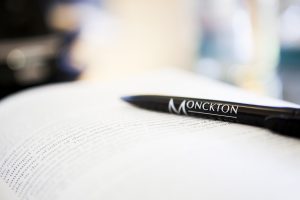 The Court of Appeal has dismissed appeals by the Defendants in a series of competition damages claims arising from the European Commission’s 2016 infringement decision relating to trucks. The claims are currently before the Competition Appeal Tribunal which, in March 2020, ruled on a preliminary issue concerning the binding nature of the Commission’s decision. The Tribunal held that:

(1) a number of the Commission’s findings were binding as a matter of EU law; and
(2) in relation to the remainder, it would be an abuse of process for the Defendants to contest findings that the decision recorded them as having accepted in the settlement procedure, unless there was some justification for doing so.

The Tribunal’s conclusion on abuse of process reflected the fact that the Commission’s decision followed a settlement procedure in which the Defendants accepted the infringement.

The Defendants appealed the Tribunal’s decision on abuse of process to the Court of Appeal and on 7 October 2020, following a remote two-day hearing, the Court dismissed the appeals with reasons to follow.