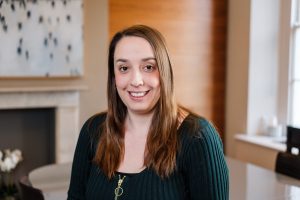 An Immigration Exemption within the Data Protection Act 2018, which allowed the Government and others within the private sector a blanket power to refuse information and use it secretly has been ruled unlawful. The court of Appeal was unanimous in concluding that the Government’s “Immigration Exemption” is incompatible with the requirement for such exemptions as outlined under Article 23(2) of the EU General Data Protection Regulation (GDPR). A further hearing will take place later in the summer to determine how to fix the unlawfulness.

The appeal was brought by Open Rights Group, a digital rights organisation that seeks to promote and uphold privacy and data protection rights and the3million, a grassroots organisation of EU citizens resident in the UK, with an intervention in the Court of Appeal case brought by the Information Commissioner.

Open Rights Group and the3million had argued that the Immigration Exemption is unlawful because it is overbroad and there are no legislative safeguards in place to protect against unnecessary and disproportionate interference with the fundamental rights of data subjects.