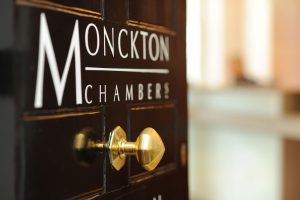 The High Court has today handed down judgment in Secretary of State for Health and others v Servier Laboratories Limited [2019] EWHC 1004 (Ch). The High Court rejected Servier’s arguments that findings of fact made by the General Court in its judgment in Servier v Commission Case T-691/14 handed down on 12 December 2018 would be binding in the preliminary issues trial in the High Court.

Of those propositions put forward by Servier which properly reflected the General Court’s findings of fact, none were ‘res judicata’ as a matter of EU law. Res judicata only extends to factual findings which are inseparable from, and necessary to explain, the operative part of the judgment. The Claimants are therefore not precluded in the preliminary issues trial from adducing their own evidence and arguing that the court should make contrary factual findings.

The Court also rejected Servier’s arguments that it was an abuse of process for the Claimants to advance arguments and adduce evidence contrary to Servier’s propositions.