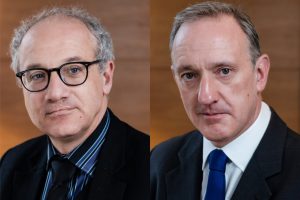 In a judgment released today, Lewis J has rejected an application by Orion Corporation, a pharmaceutical company, to refer to the ECJ questions relating to the starting point of its period of data exclusivity under the Medicines Directive.

The Judge agreed with the MHRA and held that the position was clear: the data exclusivity period began to run in 2004 and had expired. There was no basis for a reference to the ECJ.

George Peretz and Ewan West acted for the MHRA.