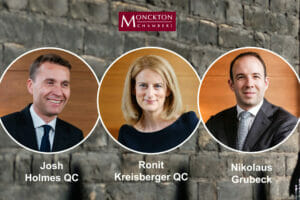 On 30 March 2022, in the most recent judgment in the long-running “Air Cargo” damages litigation, the European General Court upheld, in part, Cathay Pacific’s appeal and partly annulled the Commission’s 2017 decision. This resulted in cut in the fine imposed on the airline, from €57.12m to €47.14m.

The judgment upheld one of Cathay Pacific’s grounds of appeal and annuls the Commission decision in part, on the basis that penalising Cathay Pacific for the infringement in respect of intra-EEA routes and EU Switzerland routes was in breach of the rules on limitation.