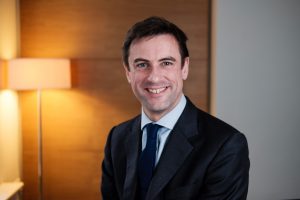 Judgment has been handed down in R (MP) v Secretary of State for Health and Social Care [2020] EWCA Civ 1634, an important case in which the Court of Appeal has provided significant guidance on: (i) the scope of a common law duty of consultation based on fairness, (ii) the legal test for establishing a legally enforceable procedural legitimate expectation, and (iii) the law on procedural rights of consultation based on a public body’s past practice.

The Court of Appeal’s judgment upholds certain changes to system of charging ‘overseas visitors’ (those not ordinarily resident in the UK) for use of NHS services brought about by the National Health Service (Charges to Overseas Visitors) Amendment Regulations 2017 (“the 2017 Regulations”).

The appeal related to provisions of the 2017 Regulations, which had the effect of: (i) mandating upfront charging of overseas visitors for treatment that is not “urgent or immediately necessary”; and (ii) requiring NHS trusts to flag on their record whether an overseas visitors is chargeable.

The Court of Appeal also held that following an analysis of the Secretary of State’s practice in respect of changes to the charging regime for overseas visitors since 1982 that past practice was not sufficient to generate a legally enforceable procedural legitimate expectation of consultation.

Robert Palmer QC appeared for the Secretary of State for Health and Social Care, instructed by the Government Legal Department.