Review of the general conditions of entitlement—Ofcom 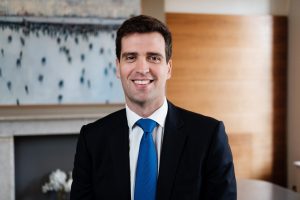 This article was first published on Lexis®PSL Tax on 20 April 2018.

“TMT analysis: As a continuation of its review of the general conditions of entitlement (GCs), Ofcom has now issued a new statement on emergency planning direction, number withdrawal and guidance on contract termination. Philip Woolfe of Monckton Chambers analyses the changes.

This statement follows on from Ofcom’s statement and consultation of September 2017, which revoked and replaced the previous version of the GCs with effect from 1 October 2018.

As part of the review and update of its General Conditions (GCs), Ofcom has published a statement which sets out its conclusions on a number of proposals which it consulted upon at the same time as it published the new GCs. The statement updates a direction which specifies which public bodies may request industry to make arrangements for the restoration of communications services in the event of disasters; sets out new rules for a further extension of Ofcom’s power to withdraw telephone numbers where they are used inconsistently with the national telephone numbering plan or otherwise misused; and provides guidance about procedures for terminating contracts.”