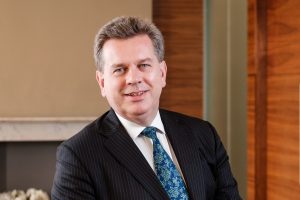 It was the best of times, it was the worst of times — a year marked by genuine progress in public procurement law in some nations, and partial paralysis in others. This article presents the experience of Sweden (as part of the European Union), the United Kingdom (which is slated soon to depart from the EU, via “Brexit”), and the United States (in the first year of the Trump administration). While Sweden and other members of the European Union continue to develop a vital and evolving body of public procurement law, the United Kingdom has been distracted by Brexit, and the United States made, in 2017, almost no regulatory progress at all — though stasis itself yielded some interesting insights. This piece proceeds in three parts, prepared primarily by Andrea Sundstrand (Part II, on Sweden and the European Union), Michael Bowsher (Part III, on the United Kingdom) and Christopher Yukins (Introduction, Part IV on the United States, and Conclusion).