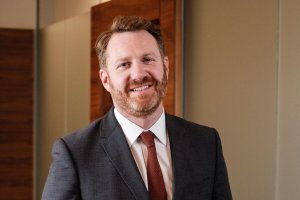 The CAT has handed down a significant judgment which considers many aspects of the fining regime under the Competition Act 1998.  In doing so, the CAT has dismissed FP McCann’s appeal against the £25million penalty imposed by the CMA for FP McCann’s participation in the pre-cast concrete drainage products cartel.

FP McCann made a wide ranging challenge to the fine imposed by the CMA.  Its challenge included the contention that the CMA’s Penalty Guidance is ultra vires, because (FPM argued) fines should be assessed on a range from zero to the statutory maximum of 10% of global turnover, rather than using the CMA’s established penalty methodology.  The CAT rejected that argument and upheld the CMA’s interpretation of the statutory scheme – namely that the cap must be respected in the final analysis when imposing a penalty, but need not be treated as the top end of a range.

It remains for the CAT to determine whether the first statutory condition for disqualifying the directors of FP McCann is satisfied, which issue was transferred to the CAT by the High Court of Northern Ireland.

The Judgment can be found here.