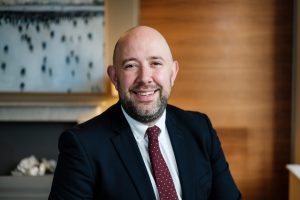 The High Court has held that cuts made by Bristol City Council (‘Bristol’) to the funding available for services for children and young people with special educational needs and disabilities (‘SEND’) were unlawful.

His Honour Judge Cotter QC (sitting as a Deputy High Court Judge) held that Bristol were obliged both under statute and common law to consult with affected families before making budget reductions for SEND services, but had not done so. Furthermore there was no evidence of regard by decision makers to the need to safeguard and promote the welfare of children when making the decision, as required by section 11 of the Children Act 2004. The budget decision was also irrational because of a failure to have regard to relevant considerations.

The Judge rejected Bristol’s procedural defences and decided that the relevant budget allocation would be quashed, requiring Bristol to ‘reconsider its funding allocation in this area in the light of the resources available at the material time, without disturbing other aspects of the budget or in particular the Council Tax calculation and without the Court telling the Defendant how its resources should be expended.’ (para 150)

The Claimants were represented by Steve Broach of Monckton Chambers, led by Jenni Richards QC from 39 Essex Chambers for the final hearing and instructed by Simpson Millar LLP. Further discussion of the judgment is available from Simpson Millar and BBC News.