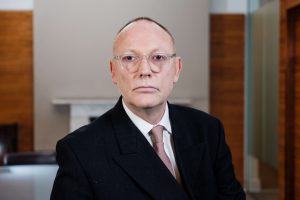 Philip Moser QC, joint Head of Monckton Chambers, spoke for all the members in saying: “This is an exciting development for Monckton Chambers and members are pleased that Ben Emmerson QC, who has pioneered human rights law in the UK, has chosen to join Monckton’s human rights team. Ben’s arrival will further strengthen our set’s reputation for human rights law and provide an additional dimension to the wider Monckton practice, where we look forward to developing work at the intersection of commercial and public law.”