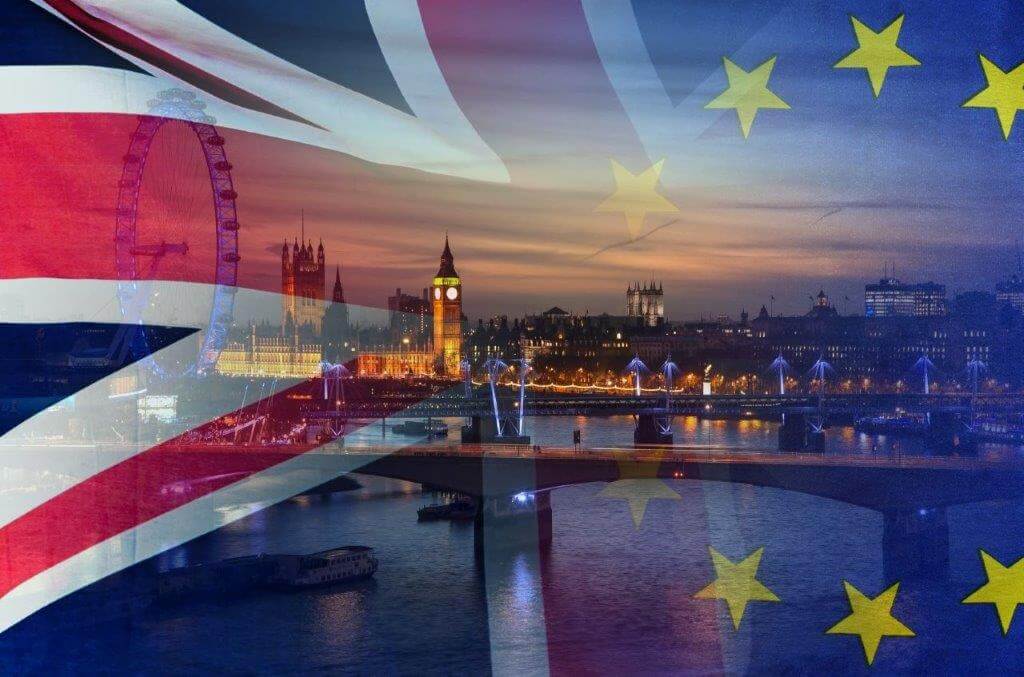 The Bill’s provisions make significant and substantial amendments to the legislative scheme introduced to implement Brexit. Once enacted, it will affect every practice area. The Bill’s proposed changes include, inter alia: the introduction of a sunset provision for retained EU law; the amendment of rules concerning the interpretation and effect of retained EU law (including abolishing the supremacy of EU law and general principles); the introduction of new domestic reference procedures to enable the courts to depart from retained case law; the granting of extensive powers to ministers to restate, revoke, update and replace retained EU law; and the creation of a new category of law, ‘assimilated law’.

Catherine, Philip, George and Jack will explore the meaning and impact of each of these proposed changes.

Short answers to some of the generally-applicable, legal questions raised by the audience are here.