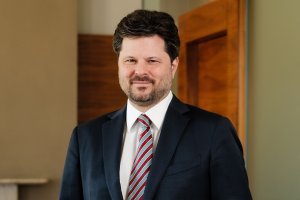 The SIAC commenced operations in 1991 as an independent, not-for-profit organisation, and has since established itself as one of the world’s leading arbitration institutions providing services to the global business community.  On 20 May 2021, the Ministry of Justice of the Russian Federation granted approval for the SIAC to be registered as a permanent arbitral institution under Russia’s Federal Law on Arbitration.  Read more here.

The KCAB was founded in 1966 and over the past 50 years has handled about 7,000 arbitration cases and 15,000 conciliation cases marking itself as a leading alternative dispute resolution centre.  On 20 April 2018, KCAB International was established as an independent division of the KCAB to meet the growing demand for cross-border commercial dispute resolution and focuses exclusively on international disputes, with offices in Seoul, Los Angeles, Hanoi and Shanghai.  Read more here.