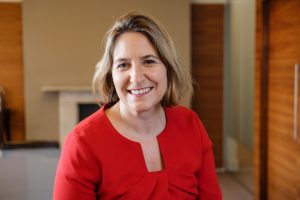 Monckton Chambers is delighted to announce that Anneli Howard will take silk in 2021.

Anneli Howard is recognised by the legal directories in six different disciplines: Competition, EU law, Consumer law, Public Administrative law, Aviation and Telecommunications. In 2018 Anneli won The Legal 500 award for EU/Competition Junior of the Year and was one of the Lawyer’s “Hot 100” in 2016. As a Junior she was a member of the AG A panel for Public Administrative law and WTO/International Trade.

The members and staff of Chambers warmly congratulate Anneli on her appointment to Queen’s Counsel.

The full list of QC appointments, announced on the17 December, can be viewed on the QCA website.